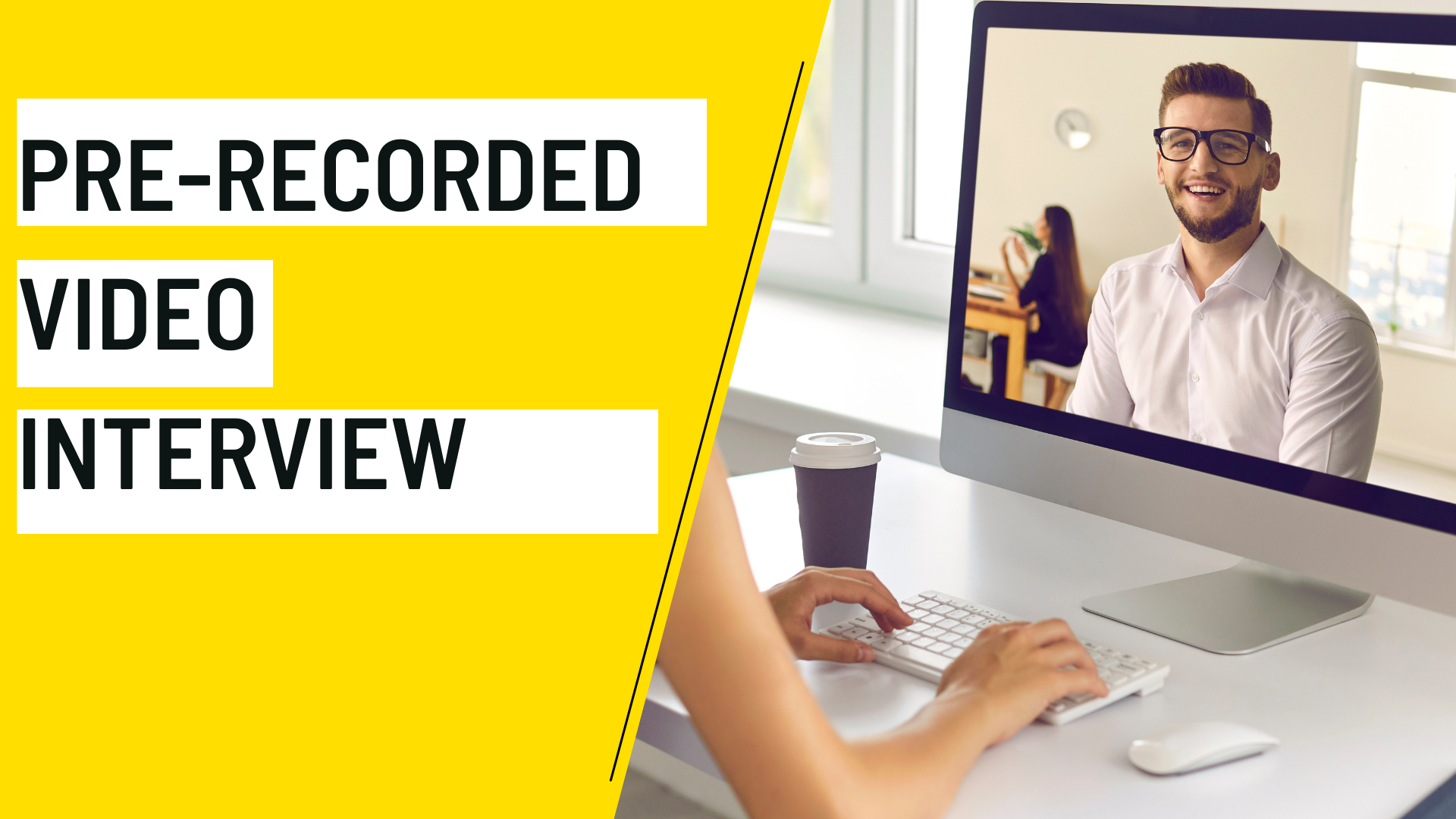 Before the coronavirus outbreak, 70%of well-known employers had started to use video interviews in their recruiting process. And the pandemic has led to a 67% spike from the previous numbers.

As the recruitment process becomes automated, interview, one of its aspects turns towards digitization too.

What is Pre-recorded Video Interview?

A pre-recorded interview is usually open at a set time, and the candidate records their answer during the specified amount of time.

How is it different from video interviews?

Pre-recorded interviews are used during the screening process, while a live video interview is done as a replacement for the one-on-one interview.

Bringing pre-recorded in action in your recruitment process can help in driving the value by the following:

What does Pre-recorded Video Interview Measure?

Firstly it helps in measuring the candidate’s command over technology. As every job position times needs some work to be done with the help of automation, and by using a pre-recorded interview, you can test the candidate’s basic level of tech handling skills.

It also depends on the questions being asked you, and the questionnaires help evaluate the candidate based on that.

It gives you a chance to evaluate the candidate’s communication without the actual presence of a real person, and it tests their preparedness and quick thinking skills.

Some of the most popular and recent video interview software are:

We hope this article helped you. For more such interesting articles visit;