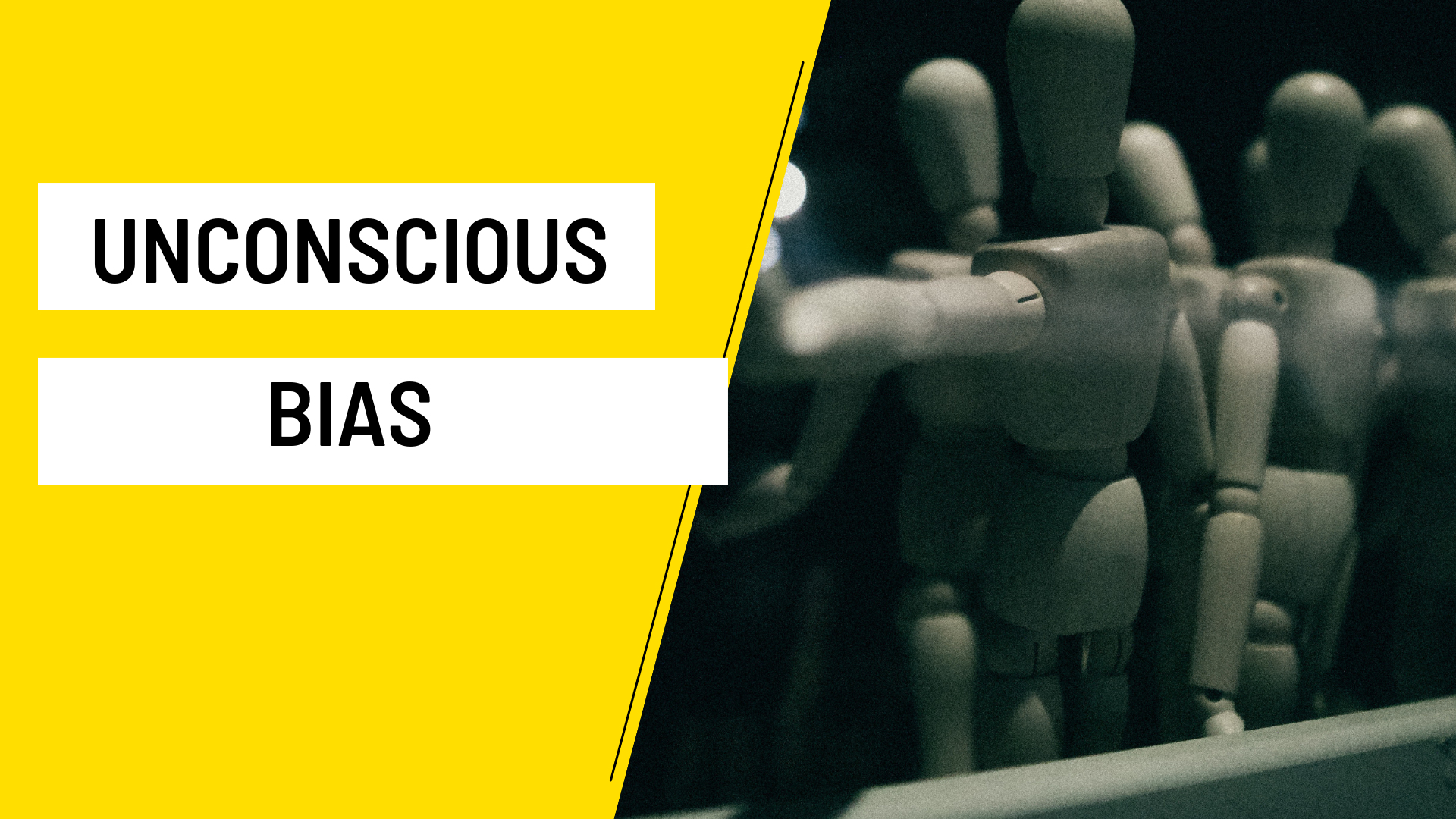 We as human beings can only try to be objective and rational all the time. The truth is unconscious bias is an inseparable part of human beings. However, it can be controlled to some extent.

Read this blog further as we elaborate upon the topic of unconscious bias.

What is Unconscious Bias?

Unconscious bias, also known as implicit bias refers to certain stereotypes or prejudices against certain people or groups of people. It may be based on caste, race, or gender but not limited to it. Unconscious bias is something that people from outside of their conscious awareness.

It means favouring some people over others unconsciously, which results in a divide between the two.

What is Unconscious Bias in the Workplace?

This bias refers to discriminating between genders unconsciously.

It refers to favouring people who are similar to us. It is only natural to connect with people who share the same quality traits as us. However, it turns that feeling into a bias for those people. It could be really harmful in a work environment as it might lead to an unqualified person being given a job for which they are not qualified.

It refers to the way of viewing your actions in comparison to other people’s.

It is a very common psychological concept that states that when we get success, we give credit to our skills and blame our luck for our failure. However, while viewing the people’s actions, we tend to link their success to luck but failure to lack of ability.

How can we tackle Unconscious Bias?

As already mentioned, unconscious bias cannot be eliminated from our lives completely, but some steps can be taken to control it well.

Here is how we can tackle it-

Sometimes, it is noticed that job posts contain gender-specific details and create a bias against other genders unconsciously. In order to solve this issue, you can take the help of tools such as a gender decoder which helps in separating any discriminatory words in your job posts.

AI has come a long way and is completely capable of selecting candidates out of thousands of applications without being biased. There is a lot of pre-employment assessment software which helps in shortlisting the candidates through AI without any bias.

We hope this blog helped you in understanding unconscious bias a little bit more. For more such blogs, keep in touch with Xobin.