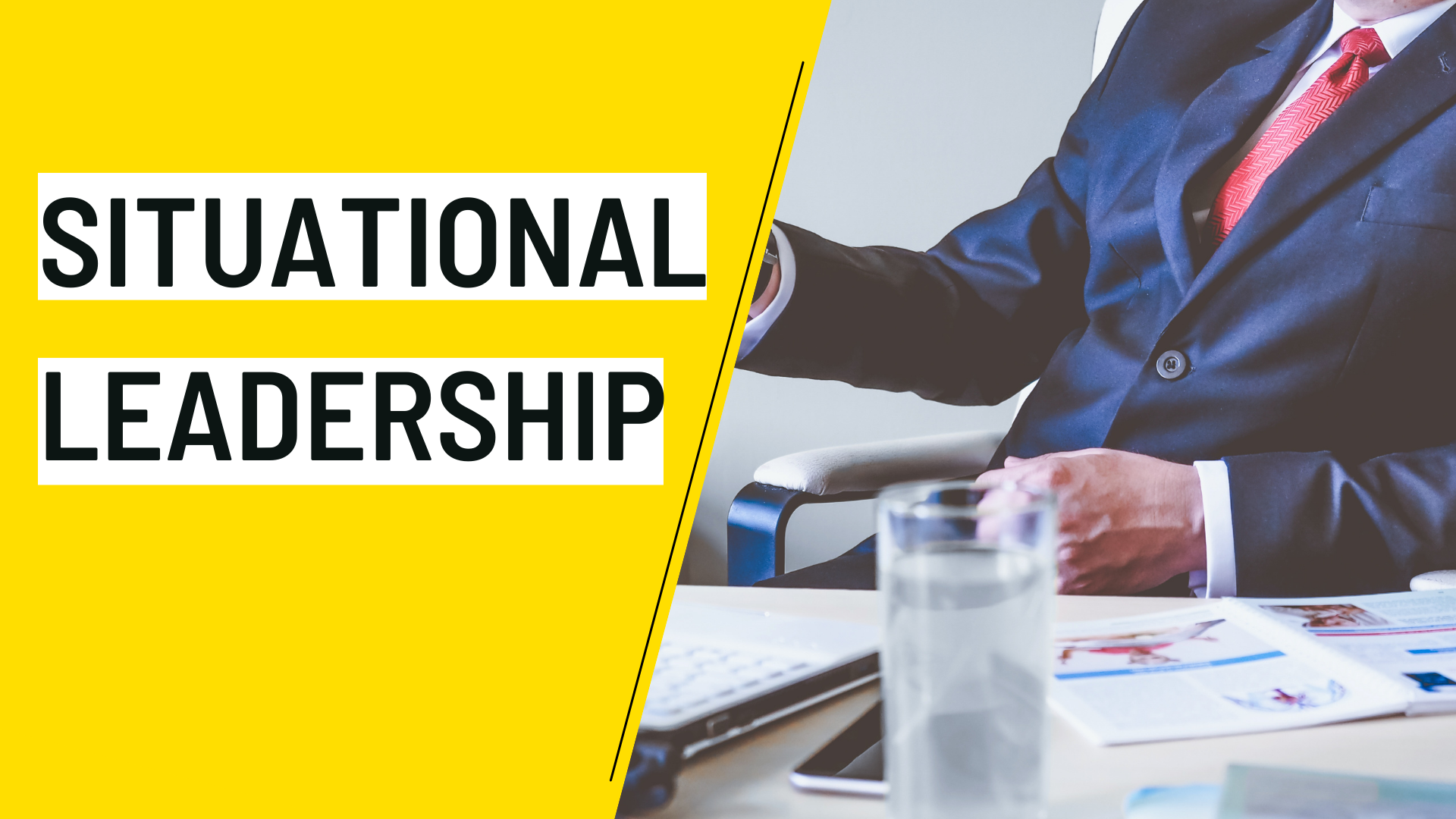 Different situations require different styles of leadership styles that a leader can implement to be more successful in the workplace. Hence it is important that organizations and their leader know what situational leadership is.

What is Situational Leadership?

A leadership style in which a leader adapts their style of leading to suit the current work environment and requirements of a team is referred to as situational leadership. It is based on a leader’s ability to adjust to the requirements of an organization in order to be an effective leader, instead of their skills.

Situational leadership was originated by Ken Blanchard and Paul Hersey during the development of the book “Management of Organizational Behavior”.

What are the four leadership styles of situational leadership?

According to Blanchard and Hersey, a situational leader may use one of the four leadership behavioural styles depending on the situation:

In this style of leadership, the leader tells or directs the employees what to do and how to do it. This style is commonly used when repetitive results are needed or when a team is at the novice level.

Here, the leader “sells” their ideas and message to get group members to perform a task or job duty. The leader must listen and offer advice, scheduling the employee for any additional training if the situation requires it.

In this style of leadership approach, the leader allows members of the group to take an active role in coming up with ideas and making decisions. Here the leader’s job becomes to participate and support the team members.

This requires a hands-off approach to leadership. The team members make most of the decisions and take most of the responsibility for what happens.  This approach is taken when the team is efficient and effective at their jobs and requires little guidance.

What does a situational leader do?

The implementation of style of leading by the leader evaluates a team and adjusts them according to the particular needs of the team. Situational leadership requires leaders to have different styles and to move flexibly among them based on the situations.

It often takes efforts to develop these skills, as we require multiple leadership styles to meet the changes that may arise in a diverse work environment.

Some of the common characteristics a leader must develop or possess are :

What are some situational leadership examples?

Jack lead as the president of Coca-Cola from 1978-2000 and was tasked with leading a successful organization and ensuring that it stayed at the top.

During his tenure as the president, he was asked to prepare a prospectus for a public offering. He delegated the project without correctly determining the amount of oversight required, which lead to the project’s failure.

After this said in an interview that he viewed the best leaders as situational, able to approach a circumstance and determine the level of involvement required from them.

As one of the most famous leaders of Apple, Jobs’ famous product launches were not only a way to get the customer excited but also a method to sell his vision to employees.

Jobs desired to hire the most skilled people in even the areas he was not necessarily familiar with. He hoped that they would be able to create success even without his direct involvement, as he proved with the massive success in founding the Pixar movie studio.

We hope this article helped you. Visit Xobin again for more interesting articles.