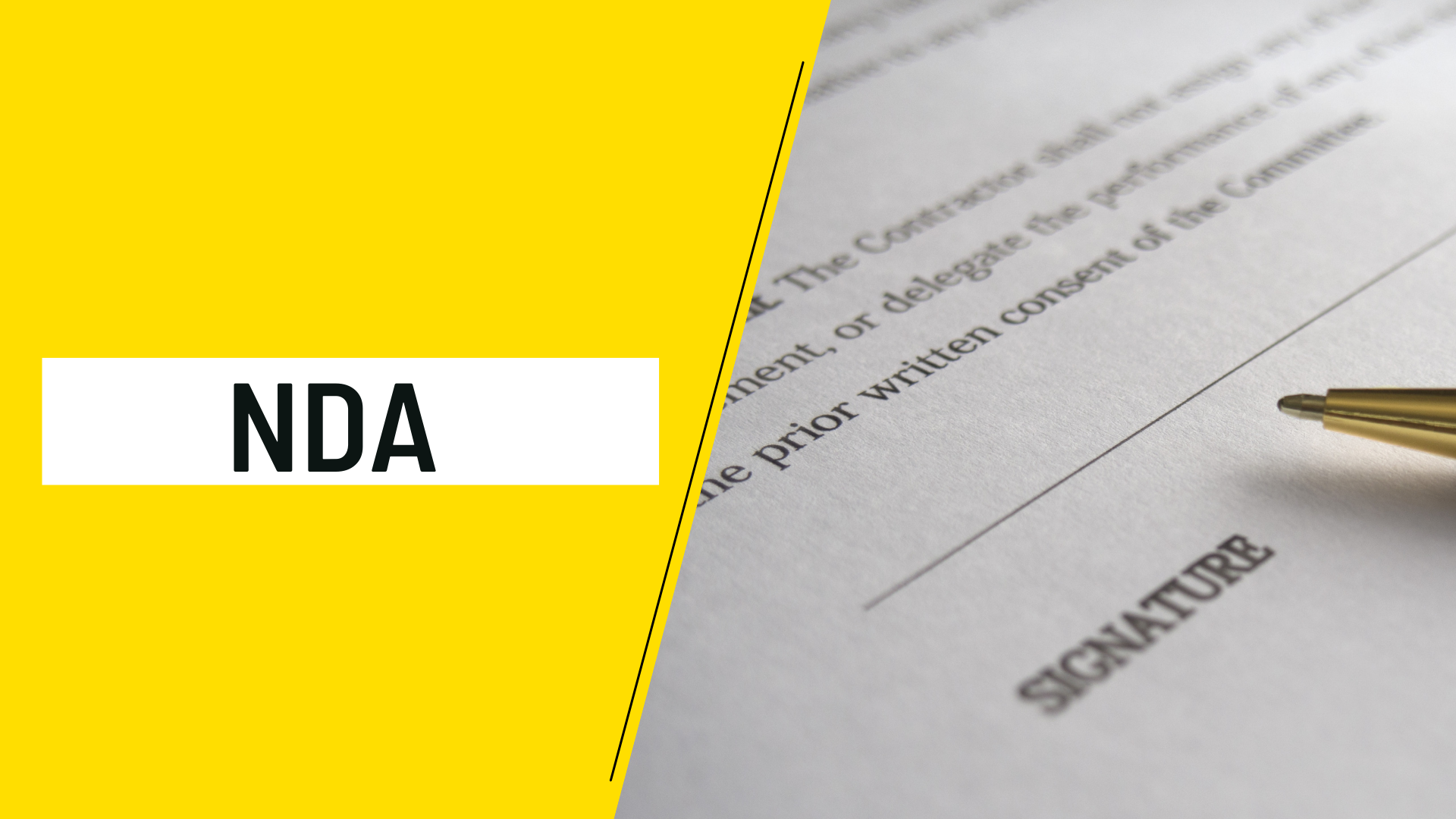 A non-disclosure agreement (NDA) is used to prudent confidential data. Since employees require a lot of information which are a lot of time is confidential according to the company’s requirements. Hence it becomes necessary to bind them by a contract.

NDA is a mandatory document for all employees in many organizations.

So, let’s discuss NDA in detail.

Some companies include NDA mandatory for every employee. And some organizations do it every time any employee has access to confidential data such as financial data.

When is NDA used?

It is required at times, like when you are entering a business deal. So the things like strategies, projected numbers, and funds are not leaked by the vendor or a consultant.

If you are starting a new project, which would require both the internal and external stakeholders, then it is advised to sign off an NDA. It will help in avoiding any problems or ambiguity that may arise between the two parties.

Request to sign an NDA to an investor while sharing papers, numbers, or the communication reaches the advanced stages.

Why is NDA important?

Usually, it is needed at the time of hiring of an employee or commencement of new employment or contract term.

It is needed when an employee is leaving the company, as they can leak the data to your competitors. It makes the employees more cautious about the organization’s information, as they are aware that they can face a lawsuit.

It also helps to specify what kind of data is needed to be secured.

An NDA agreement must include the following:

You must include all of the above in your NDA agreements, and you look at this sample format for some reference.

We hope this article helped you. For more interesting articles;