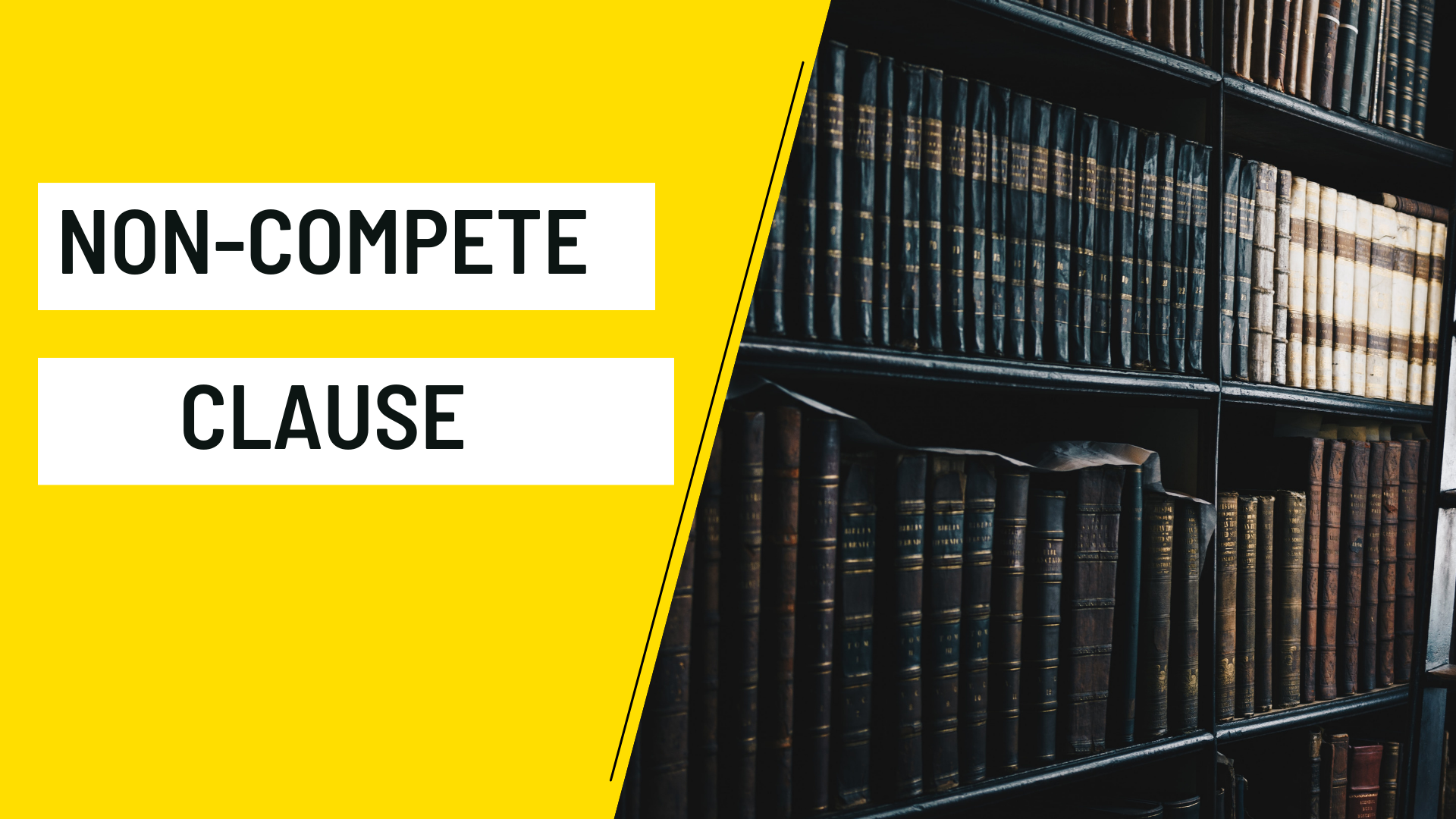 What is Non-Compete Clause?

A non-compete clause is a legal agreement prohibiting an employee to join the competition after their employment is over.

Companies get employees to sign a non-compete clause that prohibits them from joining their competitors after they leave their job. It also barges them from revealing any trade secrets to other companies.

The motive behind this clause is to protect the value of the company. It protects the company from losing its market share to rival companies.

Non-compete clauses might also specify the time period for which the employee is not allowed to work with their competitor. For eg: An employee has signed a non-compete clause of not joining any rival company for 6 months after their end of tenure at their present company.

When is Non-Compete Clause Used?

The employee signs the non-compete clause at the beginning of their job.

The agreement can only be enforced if and when the employee leaves your company.

Why is Non-Compete Clause Important?

A non-compete clause is an extremely useful legal document, especially in certain industries.

It protects the company from its competitors. It helps the company in protecting its trade secrets without anyone revealing them.

Non-competition clause reduces the overall employee turnover since employees don’t have an incentive to switch to a company in the same industry. It helps in improving employee retention.

This way, companies don’t have to worry about their employees. Instead, companies can just focus their attention on their business and increase employee performance.

Format of A Non-Compete Clause

Here is a sample template for your better understanding-

This was a sample template for a non-compete clause.

We hope this blog helps you in learning about non-compete clauses. Keep in touch with Xobin for more interesting blogs.