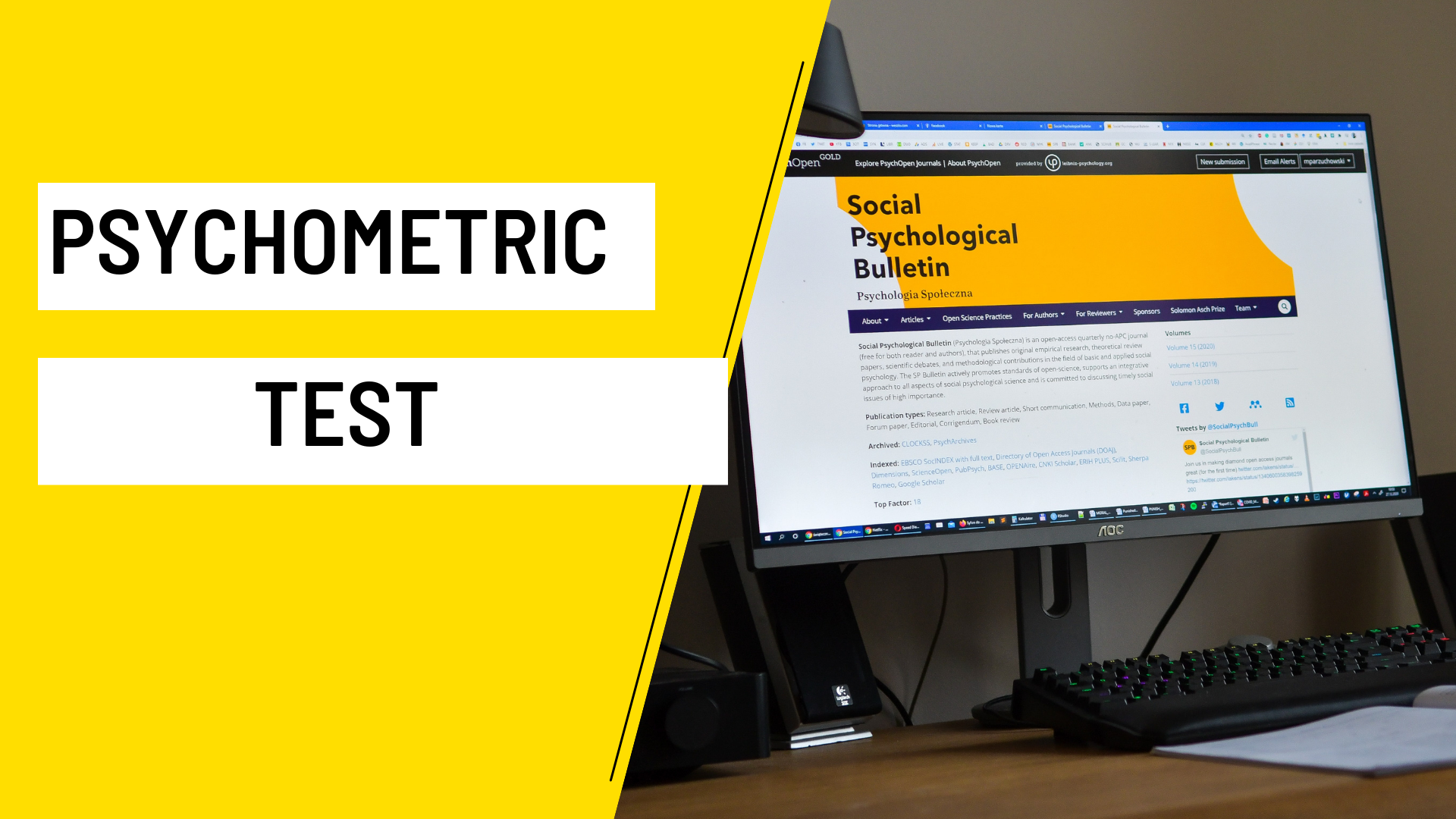 Companies conduct psychometric tests on the candidate to assess whether they are a good fit for the job or not. Through these tests, they try to figure out whether the candidate’s skills, behavior, and working style match with their requirements or not.

While the number of job applicants is endless in today’s job market, it is still a tough job to find highly talented people for your company. It has become extremely difficult to differentiate between skilled candidates and unskilled candidates.

Psychometric tests allow companies to assess the skills and abilities of candidates. It helps them in understanding whether the candidate is a good fit for their organization or not.

These tests provide a more in-depth understanding as to how a candidate would react in the workplace and how well will they be able to perform given their skills. There are a variety of psychometric tests that can be used depending upon the job role.

For eg: a sales job would focus on assessing the interpersonal skills of the candidate.

Using psychometric tests can result in in-

What is Measured in Psychometric Tests

Psychometric tests are used to measure a variety of things in a candidate depending upon the job requirements.

How is Psychometric Test Different From Cognitive Tests

Psychometric tests are used to measure a variety of skills and personality traits of the candidates.

Cognitive tests, on the other hand, are used to measure the competence level of the candidates in a specific area.

Roles For Which Psychometric Tests Should be Used

Higher position job roles require a close inspection of the candidates’ skill level and competency. Psychometric tests play a major role therein determining whether the candidate is a good fit or not.

Any technical job profile should have a psychometric test as it is the only best way to assess their competency.

You can use psychometric tests for the following job profiles-

We hope this blog helped you understand psychometric tests in detail. For more such insightful blogs, keep in touch with Xobin.

What is an Assessment Software ?